With a short film in Milan?! 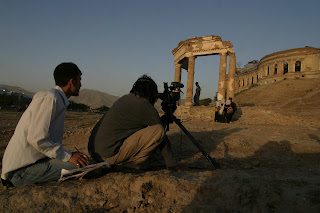 The first thing to do to make a film is to find people who finance to realize it when the script is ready and then the practical production begins.
Usually the short films are not financed for not having revenue, and then they have to be made independently whether with a very low budget or with almost no budget which needs a huge amount of passion and scarification.
However, Amin Wahidi the Afghan refugee filmmaker in Italy is getting prepared for a short film in Milan. 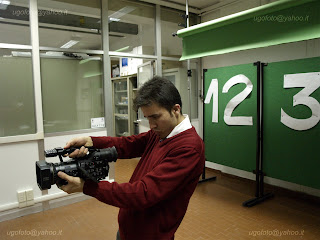 For a short film of almost no budget, the exiled director is in the middle of finding people to produce it and or putting to gather some professionals as a volunteer crew so that his short independent film could be realized.
What is going to be depicted in this short?
This short will be shot in Milan.
The late world economical crisis and its effects on the lives of people around the world, make the main theme, while this time again, Amin Wahidi is going to embrace the children.
In his short film, he wants to see the outer world through the eyes of innocent children who have nothing to do with the crisis but are somehow being affected by it. 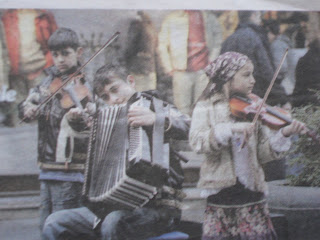 A synopsis is not revealed though but the protagonists are a journalist father and his two young children, who play music along with pigeons on the roads of Milan during the economy crisis.

It is really unpredictable that all things will go on alright to realize this short film, but we hope to overcome problems and finally take it on the screens.
Deedenow Cinema Production ® Afghanistan
Follow Voice of Criticism for the socio- political updates in Afghanistan

Visit Deedenow Cinema for the updates on Afghan Arts and Cinema

Follow KabulPress for the latest analysis and reports about Afghanistan and the region
Posted by Mohammad Amin Wahidi at 5:36 AM 2 comments: Links to this post