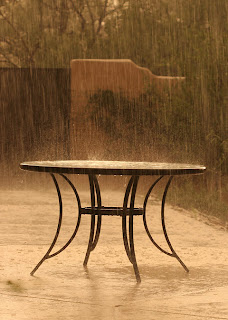 To read the full story go to Clear & Sharp Discussions of Daily Life
Posted by Mohammad Amin Wahidi at 1:27 AM 43 comments: Links to this post