“Within the mists” Cast & Crew Premiere in Milan 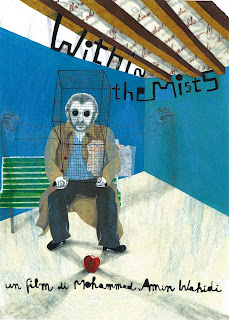 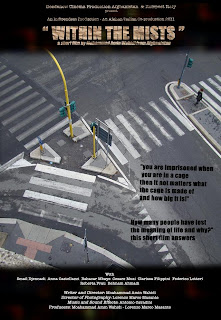 “Within the mists” was premiered for the first time for cast & crew on Wednesday September 28 in Milan.

A refugee writer/poet is trying to make relation with the city he has moved into but he fails. As a lonely man, he is a citizen of nowhere thus he tries to find a link between his present and past. He suffers solitude and tries to find a meaning for his life, could it be love, love of a human being. would he leave the city and its crazy people, could this be a concrete solution for him?

The first festival screening of “Within the mists” is October 8 2011 at The 10th International Exile Film Festival, in Gothenburg Sweden.

Participation, official selection, screenings and winnings in all other film festivals will be posted here on due time. 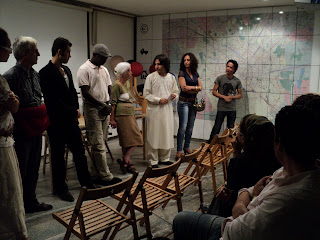 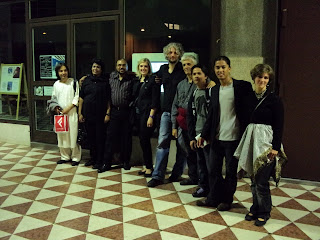 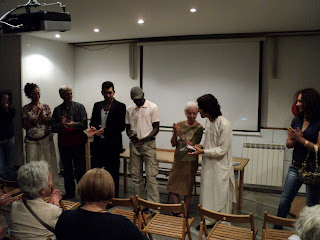 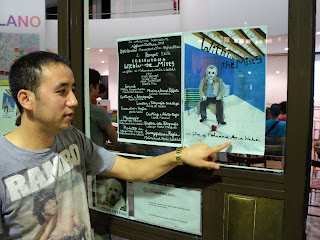 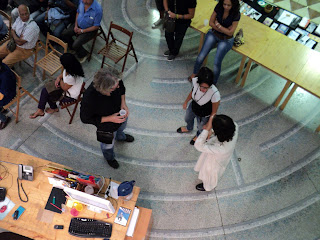 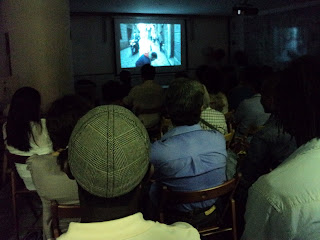 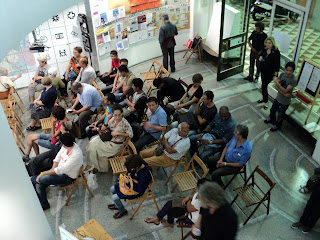 Posted by Mohammad Amin Wahidi at 3:18 AM No comments: Links to this post