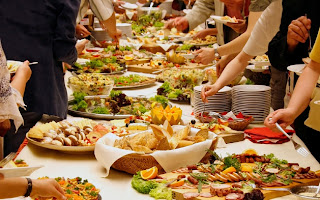 What “friendship” could mean in our nowadays contexts, how people “change” in “different circumstances” and how a “cultural-clash” could break relationships in an eye-blink, and finally, is “multiculturalism”, the mingle of Europeans with the “non-European newcomers” in this continent “still functional” or is it already “failed”?

They are some of the questions that came in Amin Wahidi’s mind to write and direct his new film,”The Persian Dinner”.

The Afghanistani filmmaker, who lives and works in Italy, is making his first feature film Italy with the subject of “multiculturalism” in this country. 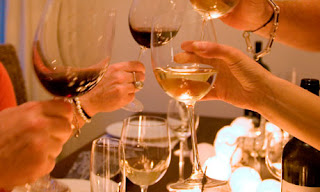 “The Persian Dinner”
A young couple organizes a Persian dinner with the help of their Persian friends and invite a couple of producers to get a film project produced, but all goes wrong during the discussions after dinner as different secrets reveal among the invitees one after the other. 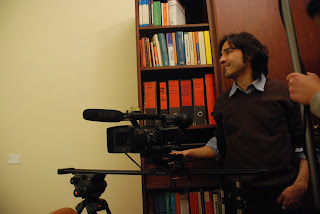 Amin Wahidi and his Shorts

With each of his short films, the director also depicts the  passages he has passed through in his life since he has moved to Italy; from his refuge to Italy until his integration into Italian society.

The Guest/L’Ospite (short) 19′  2014 Milan- Italy
About: A refugee arrives in Venice after three times of deportation to Greece. He is searching            for hospitality for one night, but could anyone take home a clandestine newcomer? 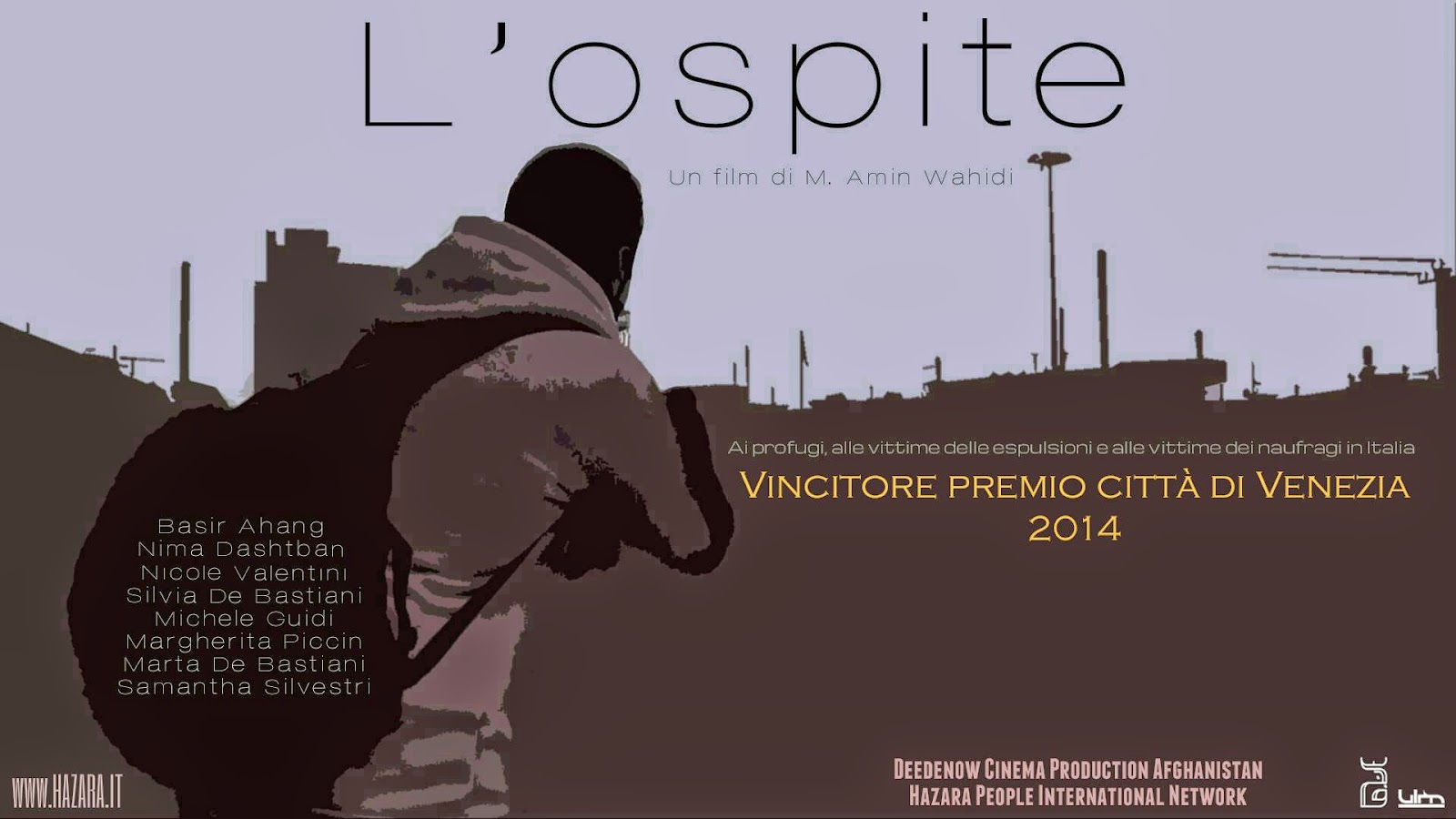 The Fighter (short) 20′ 2014 Milan- Italy
About:  A Hazara former champion in Kickboxing is trying to obtain his glory once again but this time as a refugee in Italy.

Within The Mists (short) 30′ 2011 Milan- Italy
About: Mr. X is an artist (writer-poet-painter) who finds himself imprisoned in a big city and at the end decides to leave the city and its crazy people for a destination he doesn’t know.

His first short film in Italy “Within the Mists 2011” relates the experiences of refuge, its hardships and its consequences. 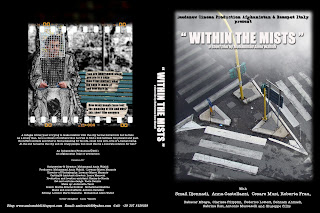 "Within the Mists" presented at 10th Exile International Film Festival 2011

Posted by Mohammad Amin Wahidi at 3:21 AM No comments: Links to this post